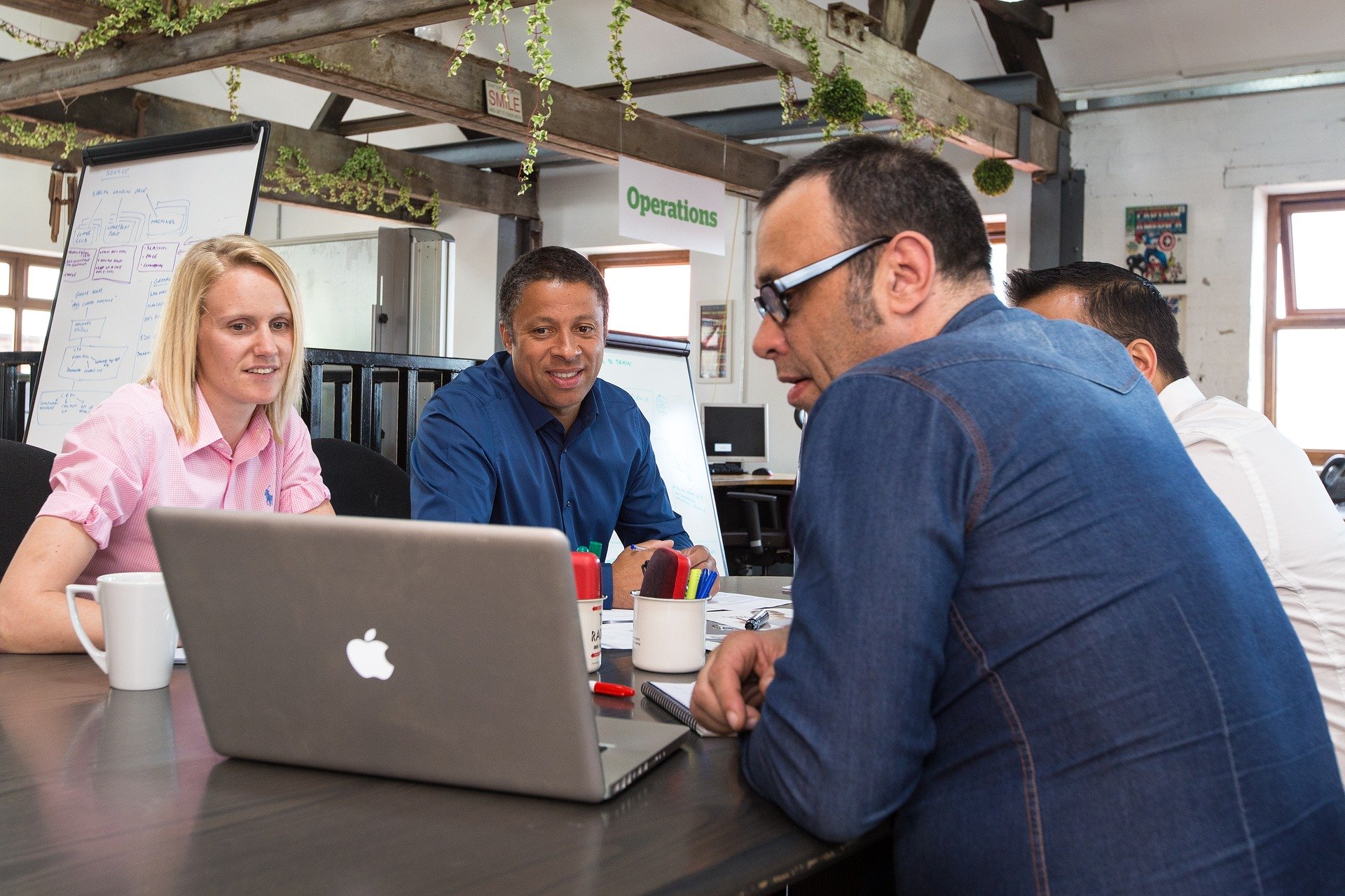 Sexism, or being treated differently because of your sex, is a very broad term. At times it can be hard to determine whether workplace sexism is actually sexism or part of the normal work environment. According to women’s studies researcher Rosalind Barnett, “Most sexual discrimination in the workplace is much more subtle than blatant harassment and takes many forms.” Sexism could be as subtle as being talked over or not being given credit when credit is due.

But I Was Talking

The running joke is that women talk more than men, but studies have found that men are more prone to interrupting women. In a study conducted by two sociologists at the University of California, a tape recorder was used to record 31 two-person conversations that were overheard in public places. In the mixed-sex conversations, men made all but one of the 48 interruptions.

In a more informal study, Dr. Kieran Snyder conducted her own interruption study within her workplace. Over a four-week period, Snyder sat in on meetings, recorded dialogue, and noted interruptions.  She noted 314 interruptions spread over 900 minutes of conversation, which equates to an interruption about every three minutes. Of the 314 interruptions, 214 were men, with 149 of the interruptions being when a woman was previously speaking.

Interruptions aren’t always intentional or meant maliciously, but if you find that men or a particular person is interrupting you more often than not, Newsweek suggests three methods to overcome it:

Ultimately, stick to your guns. If you have a point to make and get interrupted, make it your goal to finish your point, even if it means waiting your turn. Don’t let your good ideas and points go unheard.

But I Did the Work

So you’ve been working on a project for a few weeks, maybe even months. You’ve logged countless hours and maybe even lost sleep, but for some reason one person in particular is given all the credit or praise – maybe even a man/men. It’s not fair in the slightest, but it happens and it is subtle sexism.

According to a New York magazine article, Harvard Ph.D. candidate Heather Sarsons conducted a study that looked at “CVs from economists who went up for tenure between 1975 and 2014 in one of the top 30 PhD-granting universities in the United States.” Sarsons found a  bias  toward men in cases where men and women co-authored research papers; however, she states that the bias is a result of unconscious bias. Sarsons advised women to work alone or with other women to receive full credit.

Unfortunately, working alone or with just women isn’t always an option, and it certainly shouldn’t be a requirement in order to receive credit. Perhaps consider how you present the project. For example, Fast Company suggests making changes in your own behavior such as speaking up more. If one person in particular does all the talking, even if everyone contributed evenly, it can come off like one person did all the work. In addition, if you notice that the presentation is peppered with “I,” speak up and use “we” to make reference to the joint work.

Remember that sexism can come in various forms, both extremely subtle and blatantly obvious, so be on the watch for it and take a stand in a way that feels right to you.